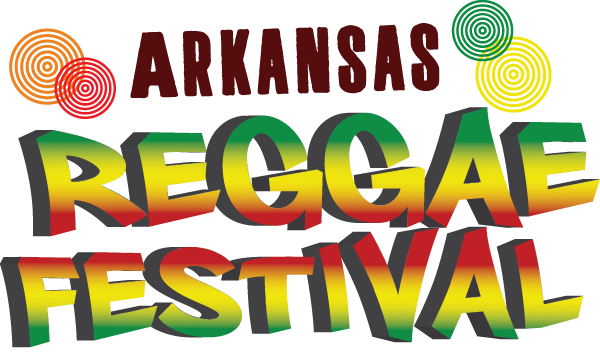 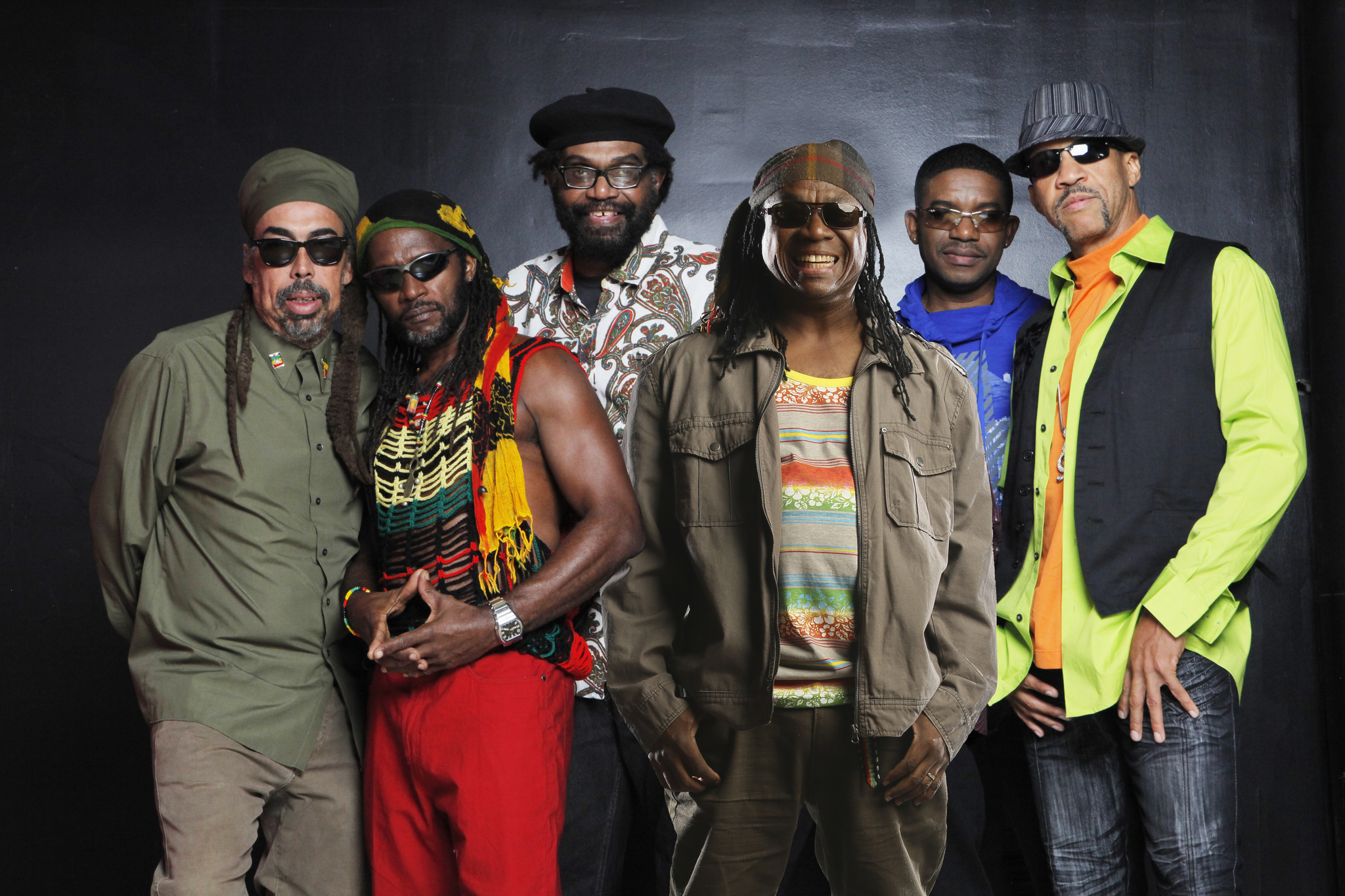 Celebrating 47 years, ‘Reggae Ambassadors’, THIRD WORLD is one of the longest-lived Reggae bands of all time, and one of Jamaica's most consistently popular crossover acts among international audiences. Mixing in elements of R&B, funk, pop, and rock and, later on, dancehall and rap, Third World’s style has been described as "reggae-fusion".

With 9 Grammy nominations and catalogue of charted smash hits (including “Now That We Found Love”, ”96 Degrees in the Shade” and “Try Jah Love” ) spanning over four decades, sold-out tours, a vibrant and loyal fan base and inspirational messages, one may wonder, "Where did it all begin? What gives Third World the staying power so rare in the music industry?" Third World is more than just one of the top Reggae bands of all time, it is an institution that stands for producing and performing music that, while holding firm to the cultural and ancestral roots of its members, still pushes forward the cutting edge of music worldwide. It is an institution whose themes are positive, progressive and internationally relevant: an asset to any size festival / event.

Third World has performed to thousands of music fans on 6 of the 7 continents: TW toured & recorded with late great Bob Marley, including opening for Marley’s first world tour in 1978, TW recorded and toured with master blaster Stevie Wonder, who produced 2 of their albums in the 80’s released with CBS, they toured America with legendary guitarist Santana, opened for the Jackson 5’s first concert in Jamaica, shared stages throughout the world with the U2, Sting, The Police, Whitney Houston, Wyclef Jean, Lauryn Hill, Jimmy Buffet, Eric Clapton, Marc Anthony, the Marley Brothers and more.

Third World’s hit songs have reached top 40 on the Billboard charts in the US, UK, Europe and Japan and received a platinum award in Japan. In 1986, Third World received the United Nations Peace Medal for their contribution of music and their lyrical prose. They performed on the MTV Amnesty International Concert at a sold out Giant Stadium in 1986 , performed at the Rose Bowl with Quincy Jones, Stevie Wonder & Michael Jackson, Carnegie Hall, Madison Square Garden, the Welcome Home Nelson Mandala concert in 1990, and have been featured at major sporting events including the Lord’s Cricket Grounds in the UK in 2000, and Opening Ceremony for Cricket World Cup in 2007, America’s Cup Bermuda 2017. TW has entertained millions over the television with performances on the Tonight Show with Jay Leno, Late Night with David Letterman, Arsenio Hall Show, Soul Train, Top of the Pops, Shirley Bassie show and more! Third World has received the keys to Atlanta, Brooklyn, Atlantic City and Key West.

Third World released a new studio LP, More Work To Be Done, August 2019, produced by Multi-Grammy winner, Damian “Jr Gong” Marley, the youngest son of the legendary Bob Marley, under the Ghetto Youth International imprint. The album has been nominated by the Recording Academy / Grammys for Best Reggae Album 2020. ‍ 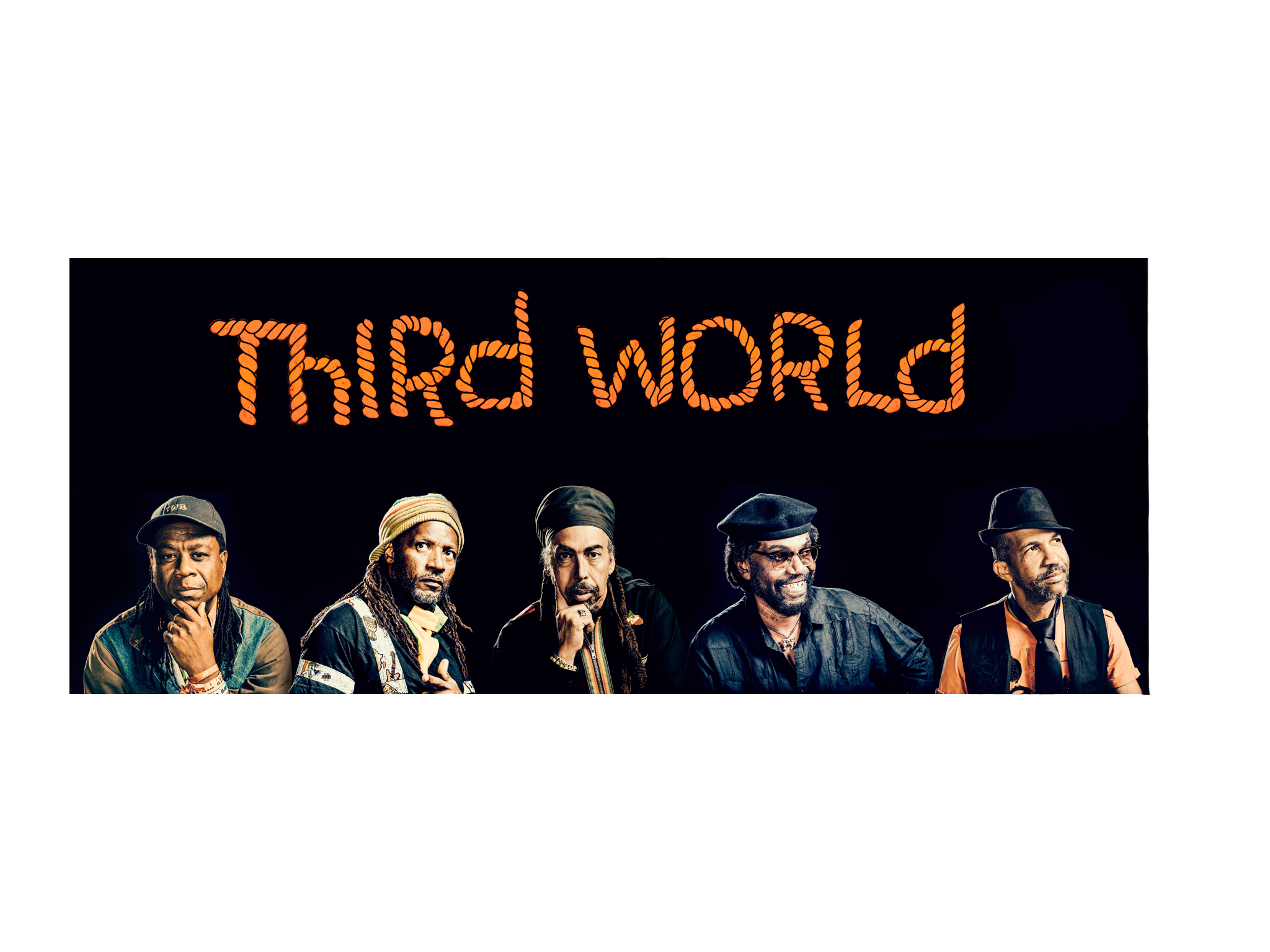 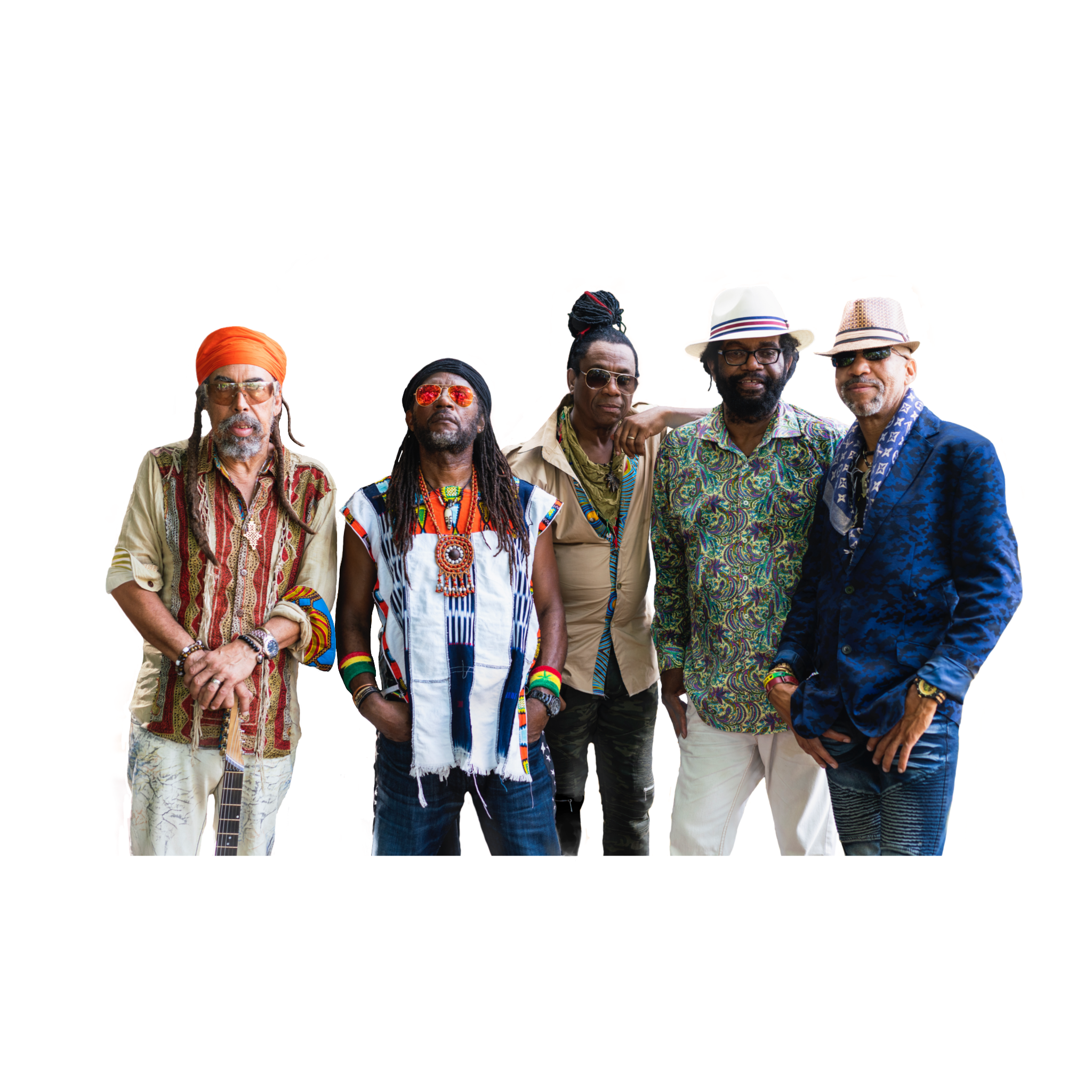 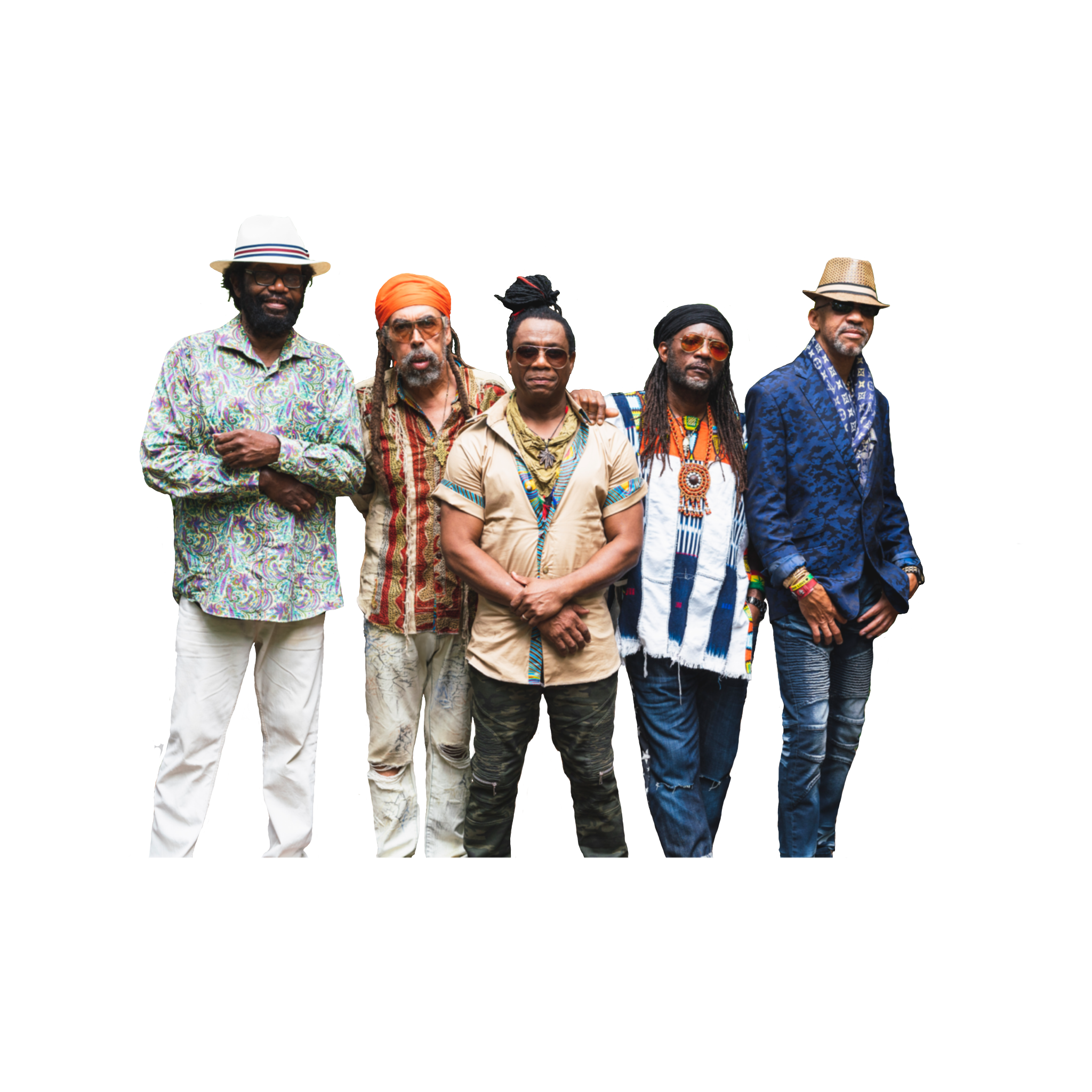